A Tale of Two Stetlach

In my previous post, I described visiting the sites of my great-great grandparents’ homes in the city of Warsaw while attending a conference there. But in fact, the story goes much further. As I mentioned last time, when researching my grandfather’s grandparents, I found their marriage record from 1894. In previous articles, I described how I was able to use it as a springboard to reconstruct a history of many branches of this part of my family.

It turns out that the bride’s father’s family had already been living in Warsaw for at least 70 years, perhaps significantly longer, by the time of the wedding in 1894. Her paternal grandfather Moshek Krzak, a wagon driver from Warsaw, married a woman named Sheindl Brant in 1823. According to that documentary evidence, Sheindl was from a town called Warka, and their marriage took place there. As it happens, Warka is only about thirty miles south of Warsaw. I was just dying to pay a visit! 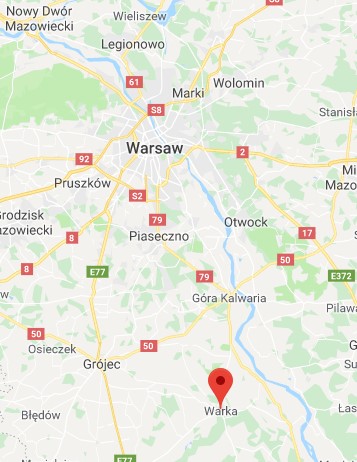 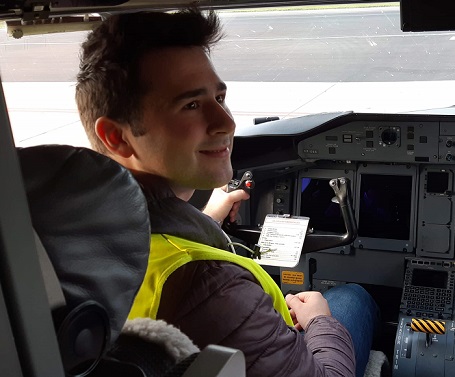 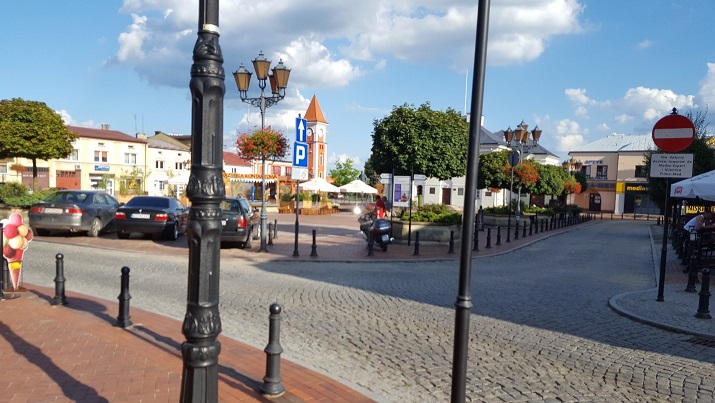 When attempting to find the cemetery, I met a friendly, helpful couple with their two-year-old daughter. In fact, I would never have been able to find the cemetery had they not told me where it was. They even guided me to it. They had been living in Britain and spoke perfect English, so we got into a conversation. They also offered to drive me back to the station, saving me over an hour of walking. 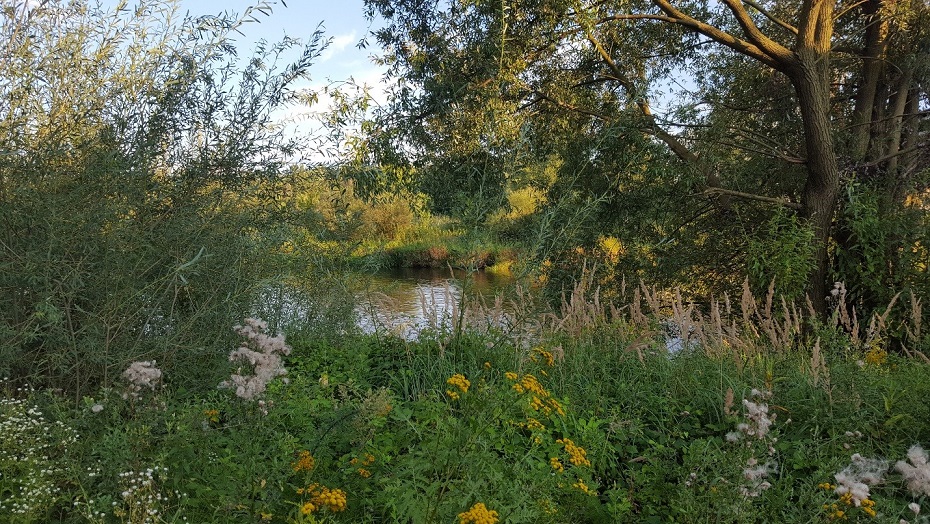 After returning to Warsaw, I went that evening to a convenience store around the corner from my hotel. My curiosity aroused, I bought a Warka beer, and was happy to discover that it was astonishingly good! 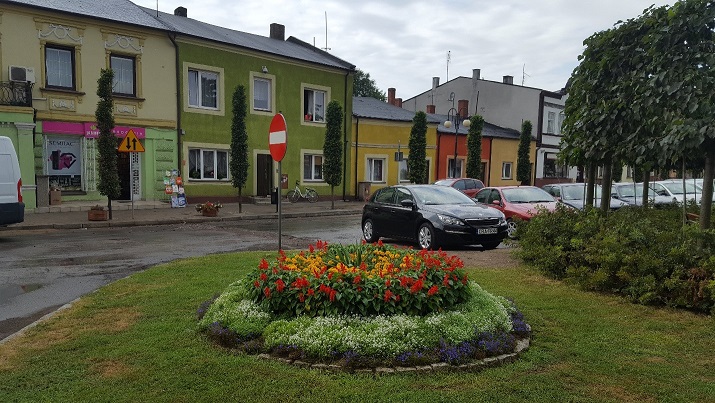 Unlike Warka--a very modern town not altogether unlike Morristown, New Jersey or Pasadena, California--Radziejow appeared almost frozen in time. Far off the beaten track, it is quiet and far smaller. In fact, the word “stetl” brings to mind images of places that are almost exactly like this.

Are you interested in taking a similar journey? Would you like to find out where your ancestors are from so that you can walk the streets they walked, touch the stones they touched, see the sights they saw? At Lost Roots Family History, our research may be able to provide you with similar experience for your ancestral villages, towns, and cities. Please visit our website at www.lostrootsfamilyhistory.com to learn more, or feel free to contact me at 1-888-96LOSTRTS (1-888-965-6787) or at https://lostrootsfamilyhistory.com/contact.