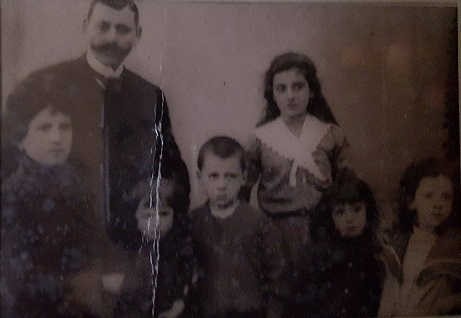 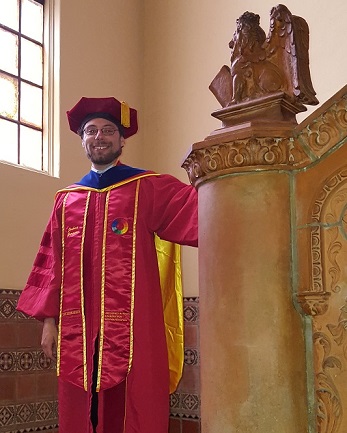 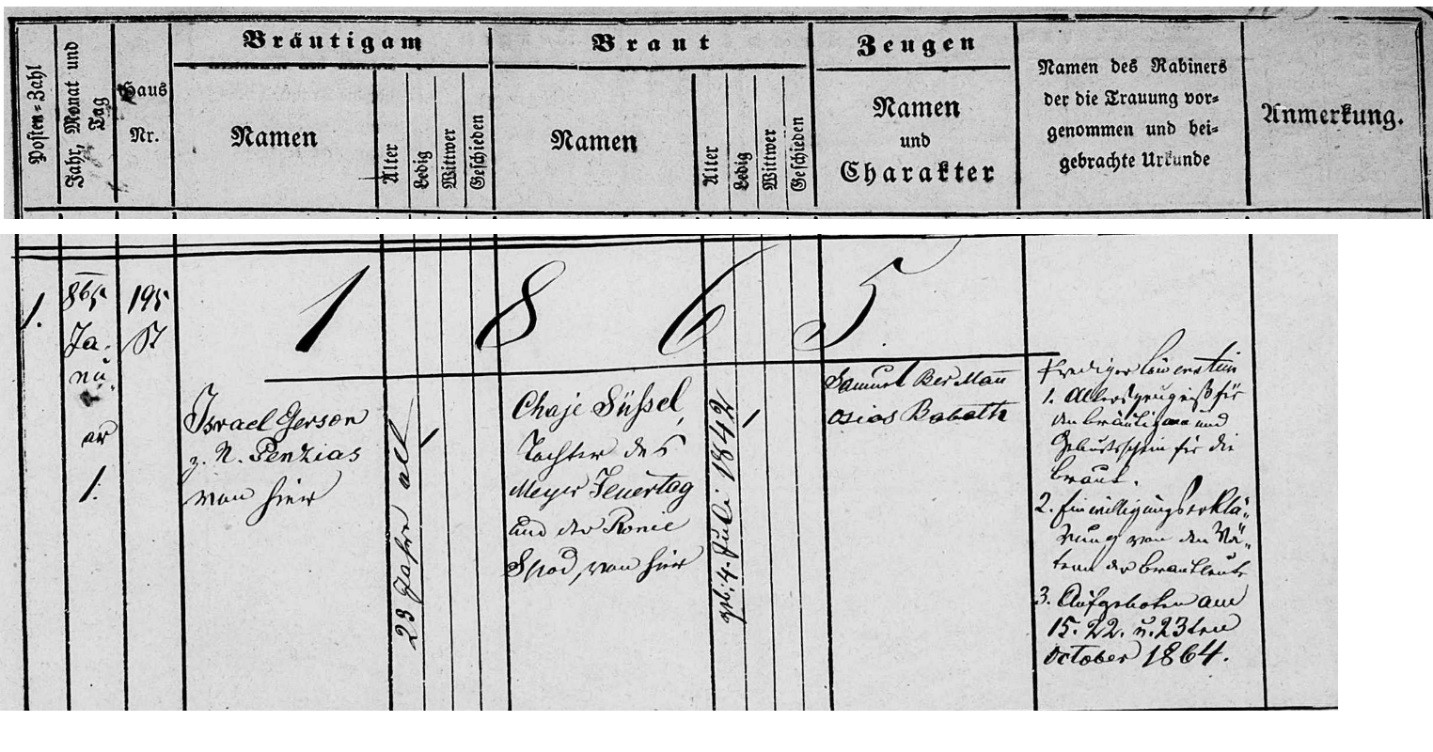 After some practice tutorials I found online and an inordinate amount of patience, trial, and error (more error than trial), after several months I was eventually able to make out these weird squiggles in my ancestral documents. It turns out that beneath my 4x great grandfather’s name in one of them is the word “Eierhändler,” meaning egg merchant! Although most records did not list professions, I found that one of my relatives during the mid-nineteenth century changed
professions at least twice: from a schoolteacher in 1830 to an upholsterer in 1832 to a horse merchant in 1838. Each new discovery seemed to lead to more interesting tidbits. By now I was hooked! 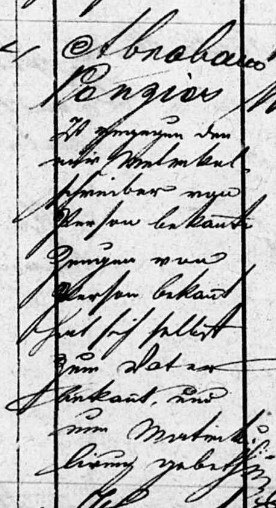 Fraida’s mother’s family came from a stetl a short distance north of Lublin; her father Berek Kitmacher and grandfather Leibush had been glaziers there. I even

found Berek’s birth record from 1812, which provided information on his father Leibush and his grandfather Hirschel. The document even had the handwritten Hebrew signature of Leibush, my great-great-great-great-great grandfather! I made many more discoveries than I can possibly describe in one place; keep reading my blog to learn more!