A Conference and a Symposium 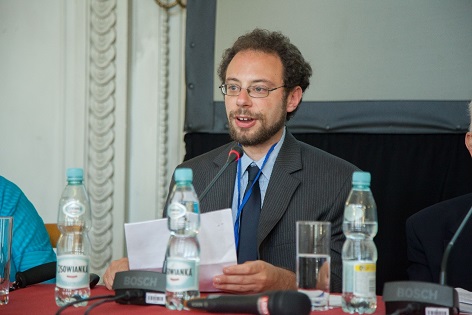 The symposium itself took place in the palace’s grand ballroom. As soon as I walked through the formal French-style double doors into the magnificent hall, I couldn’t help feeling like I was in the movie Amadeus.

Some of the high points of the symposium include talks about archival holdings of AGAD and other institutions, historical background, a fascinating program on using cadastral maps, and Dr. Zalewski’s talk on Galician Jewish medial school graduates. I felt both lucky and extremely grateful to have the opportunity to share my presentation with a large group of interested people, and in such a magnificent space. For more details about the symposium, please visit https://www.geshergalicia.org/agad-gesher-galicia-joint-symposium/. 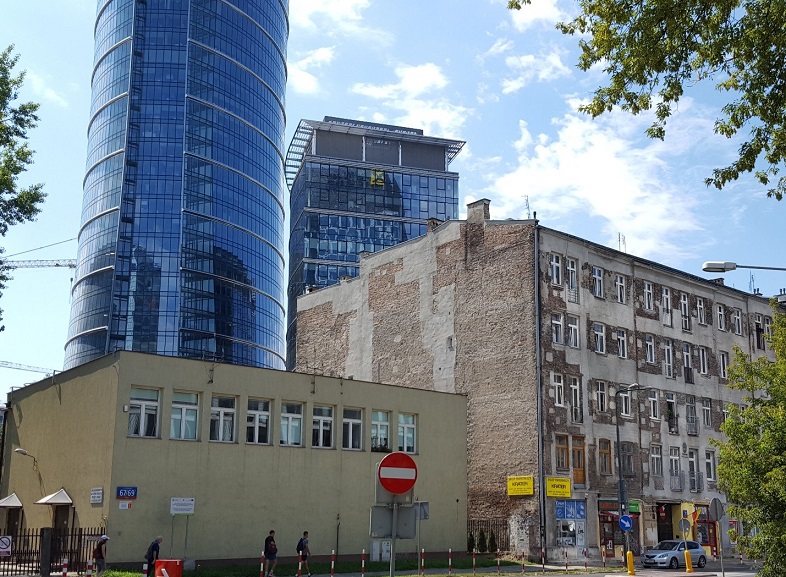