Last summer, I was lucky enough to have had the opportunity to travel to Poland. I participated in the IAJGS conference in Warsaw, and was also invited to present at the Gesher Galicia symposium . It was a phenomenal opportunity to hear fascinating speakers, learn so much, and share some of my own insights with others. 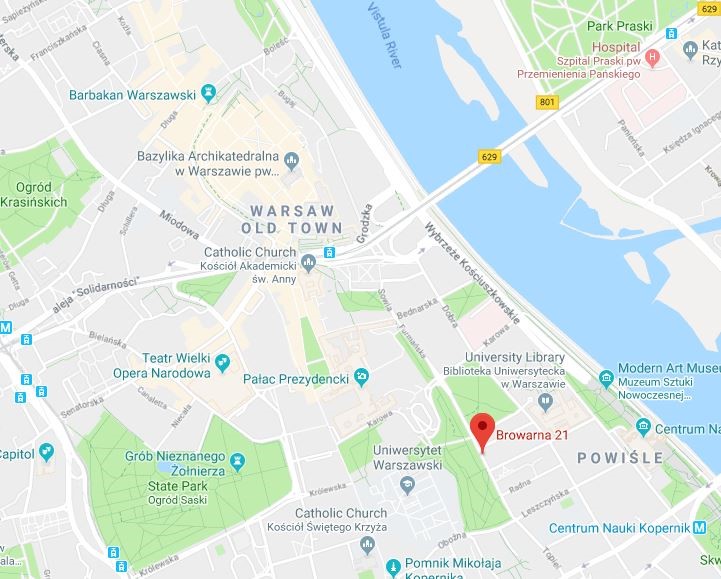 In fact, my grandfather’s paternal grandparents had both come from Warsaw. Although my grandfather had never known that set of grandparents, in my research I was able to come up with a very good approximation for the location of their residences in the city (see: external article): Ulica Dzika #38 (my great-great grandfather) and Ulica Browarna #21 (my great-great-grandmother). As chance would have it, it turns out that my great-great grandmother and her family lived just four blocks from Chopin’s childhood home. Her house was also only one block from the high school where Chopin attended and where his father taught French. 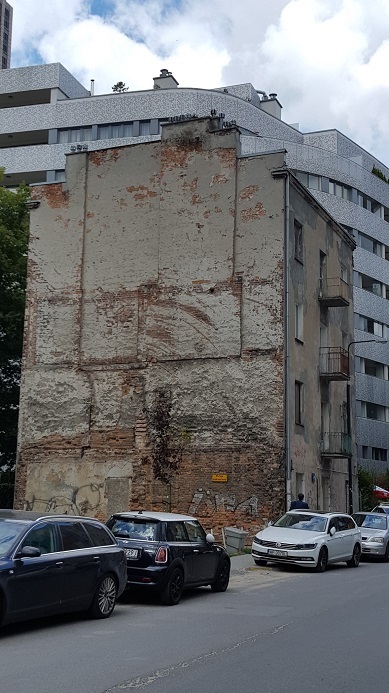 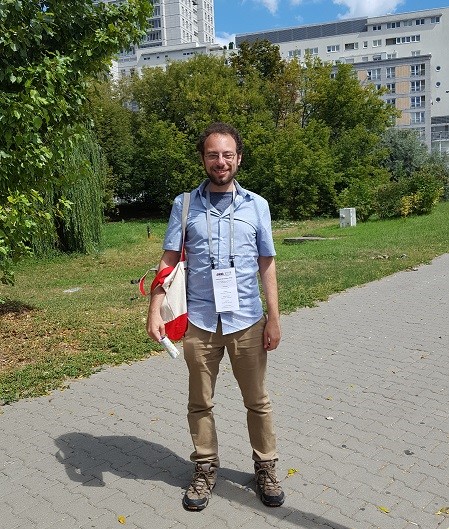 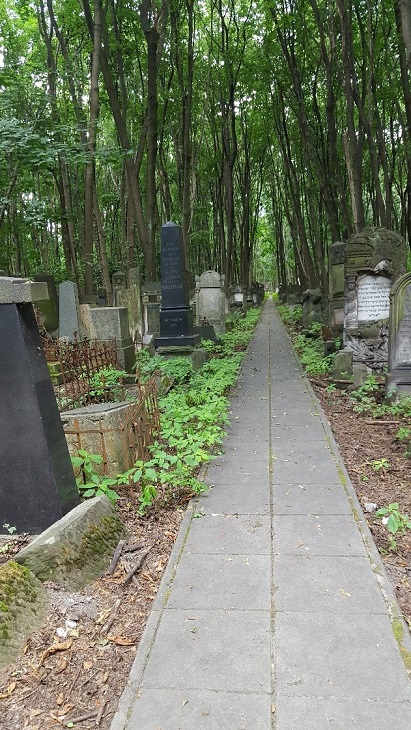