But What Does It SAY? How Three Historical Scripts Supercharged My Genealogy Research – Part 2

Many of my family branches originated in Galicia, which had been controlled by Austria in the nineteenth century. My newly acquired Kurrentschrift skills were extremely useful for ancestors from this region.  However, my grandfather’s father’s family came from Warsaw, which until 1918 had been part of the Russian Empire (see: link). Many important documents for the history of this branch of my family were written in Russian. I had studied Russian in college and had spent a semester abroad in Moscow, so I felt prepared to take on the challenges of Russian cursive. As with German, I had a burning desire to learn it so that I could access these important documents. 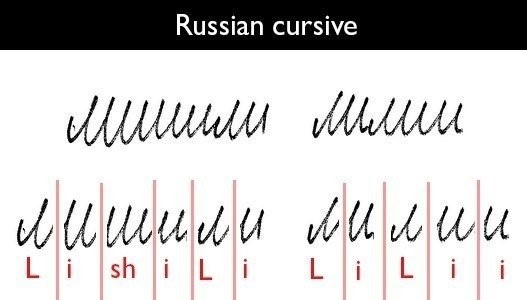 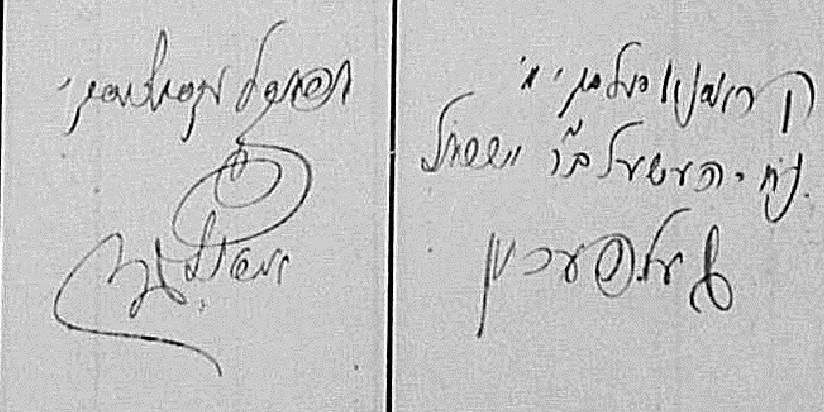 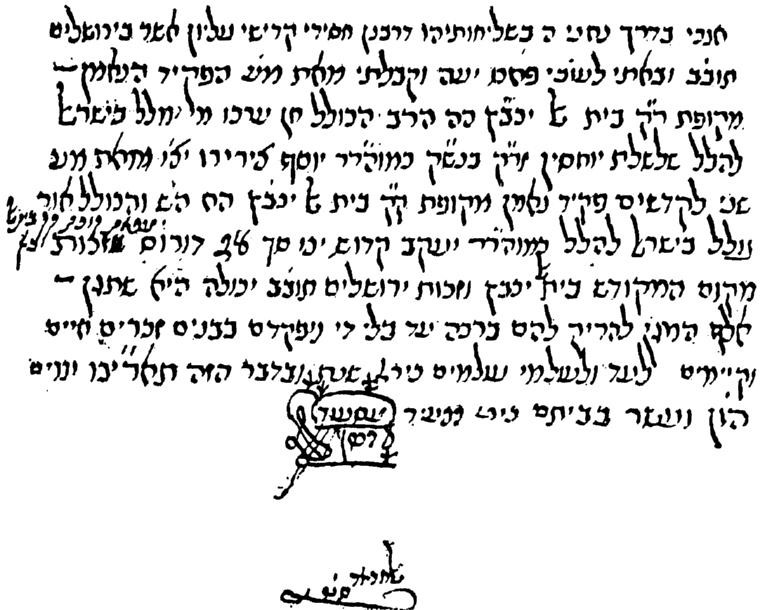 All this work paid off. Keep reading to learn about some of the incredible discoveries I made by reading these historical scripts and the difference it has made to my personal and professional research.