What if you woke up one day and found that you’re not quite who you thought you were? Imagine thinking you know everything about who you are, but then discovering something that makes you see the story of where you come from in a completely new way. While it may sound overly dramatic, revelations uncovered by genealogy research often have this kind of effect.

By its very nature, genealogy involves delving into the past. In much of my research, I deal with the 1800s or even 1700s. Sometimes I find out information about people who have been dead for two hundred years or more. Yet it’s equally fascinating to move to the present day and find out about family you never knew you had. The results might truly astound you.

From Poland to the Adirondacks

When researching my grandfather’s father’s family, I was able to follow the paper trail from Munich, Germany back to Warsaw, Poland, then to Lublin and finally to Czemierniki, a stetl about 20 miles north of Lublin. I traced a branch of my family in Czemierniki to the early 1800s and beyond, to approximately 1750. The family I was researching—Kitmacher—was not a surname I had ever known in my family; I had found it on my grandfather’s grandparents’ marriage record (see here for more details).

After tracing the family in back in time in our ancestral stetl, I was also able to trace it forward along branches parallel to my own. Where my great-great-great grandmother Chana went from Czemierniki to Lublin and on to Warsaw, some of her brothers ended up staying in Lublin.

Researching at my local Family History Center, I found several people in the United States with the last name of Kitmacher. I located them scattered around across the country: Western Massachusetts, Northern California, Texas, and Upstate New York. My curiosity was peaked—could they be related?

After further research, I worked out that these Kitmachers were indeed the same family as each other. Digging deeper, I was able to determine that their ancestors had also lived in Lublin before arriving in the United States. So it seems that Chana’s brothers in Lublin had descendants who ultimately came here.

Moving from specialized genealogy research to everyday technology, I next turned to Facebook and reached out to several of them. They responded, filling me in on many fascinating details. It turns out that several people in their family carried the same given names as my own distant ancestors. In particular, one of them told me that his grandfather’s name had been Berek Kitmacher; he was almost certainly named after Chana’s father Berek Kitmacher who had been born in Czemierniki in 1812 (Jews often name children after deceased relatives). These must be my distant relatives!

Since then, I have been conversing with several of them, gradually getting to know them and their lives. They have also connected me with other Kitmacher relatives whose ancestors had moved to Paris and Rome in the 1930s. Never would I have imagined that I had relatives living practically within eyesight of the Eifel Tower or the Colosseum! I have developed a fairly strong connection with Lois, and have started conversing semi-regularly with her via Facebook. Although she lives in Upstate New York and I live in California, we were eventually able to meet in person. 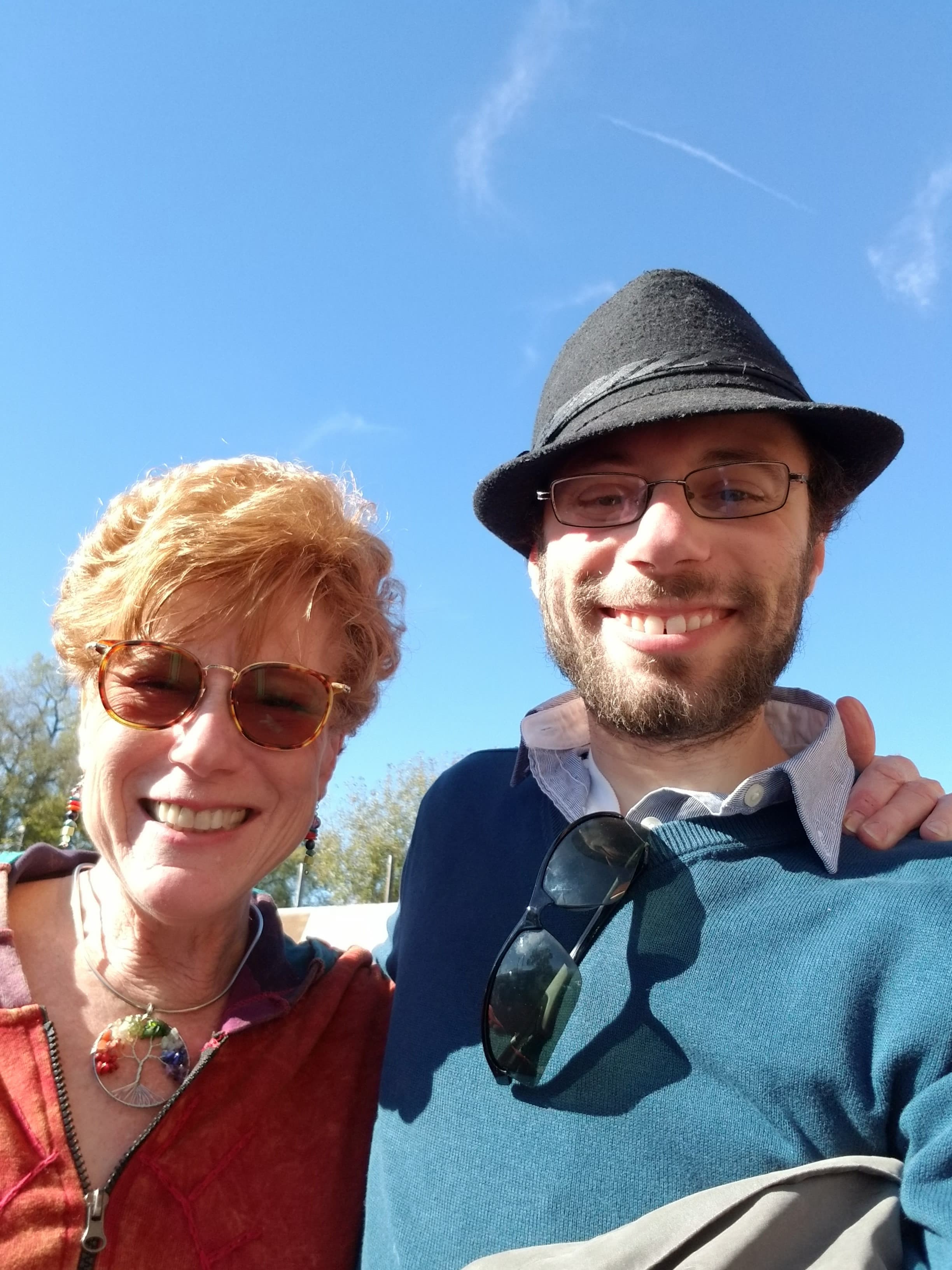 We Came Here Earlier than I Thought

Unlike the vast majority of Jewish families who have been here for well over a hundred years, it was only in 1948 that my father’s family arrived in America. My grandparents came here in 1948 with my aunt; my grandfather’s mother had been here since 1944 when she was placed in a displaced persons camp after the liberation of Italy by the Allies during World War 2. As far as I had known, that was the earliest that my father’s family had been in America.

When I was building a tree for my grandfather’s family, I made sure to follow the lines of women as they married and took on their husbands’ last names. In particular, my grandfather’s great-aunt Sali married a man with the last name of Czech. Researching in census records, I was astonished to discover that Sali had immigrated to America in 1907, almost 40 years earlier than anyojne else in my father’s family. On further research, I found that Sali moved to Schenectady, a suburb of Albany, soon after her arrival in America. I also learned that she passed away in her mid-30s in 1910, and is buried in a huge Jewish cemetery in the middle of Queens.

In later records, I found several members of the Czech family living in Schenectady up through the 1950s. Out of curiosity, I searched for the name Czech in Facebook, and found three people with that last name who are still living in Schenectady today—almost certainly her descendants and long-lost cousins of mine. I attempted to make contact with them, although I have not yet succeeded. Many people are justifiably wary of receiving Facebook friend requests from a “distant cousin,” so reaching out via other methods may be more successful. I remain hopeful that I will eventually be able to make contact with this branch of my family in the future.

Relatives in the Unlikeliest of Places

At around the same time when Aunt Sali moved to America, one of her second or third cousins made a similar move in the opposite direction. Aunt Sali and her brother Simon, my grandfather’s grandfather, came from a large family in Lemberg, Galicia (now L’viv, Ukraine) named Penzias—as frequent readers of my blog will no doubt be aware. It turns out that one Avraham Penzias, a distant cousin of theirs, moved from Lemberg to Budapest, Hungary around the turn of the century.

Once I became aware of this family connection in Budapest, I followed it through a variety of records for about 40 years. Sadly, they disappeared after around 1940. I assumed that they had all been killed in the Holocaust, but I could not find much about them in the Yad VaShem database.

Turning again to Facebook, I discovered four people with the surname Penzias living in Budapest even today. Although the surname is quite unusual, I could not have been certain that these were indeed relatives had I not followed the paper trail from Budapest back to Lemberg. I reached out to them and received a response from one of them—David, who I believe must be something like my sixth cousin.

David told me that his grandfather had been the only one of his immediate family to survive the Holocaust. He had married a Christian woman in Hungary, and their descendants are living today as Hungarians; they are still aware of their Jewish heritage. I have had several nice conversation with him and we keep in touch from time to time. He has told me about his life in Hungary, his family, his work, and his interests. Never would I have ever imagined that I have relatives in Budapest. 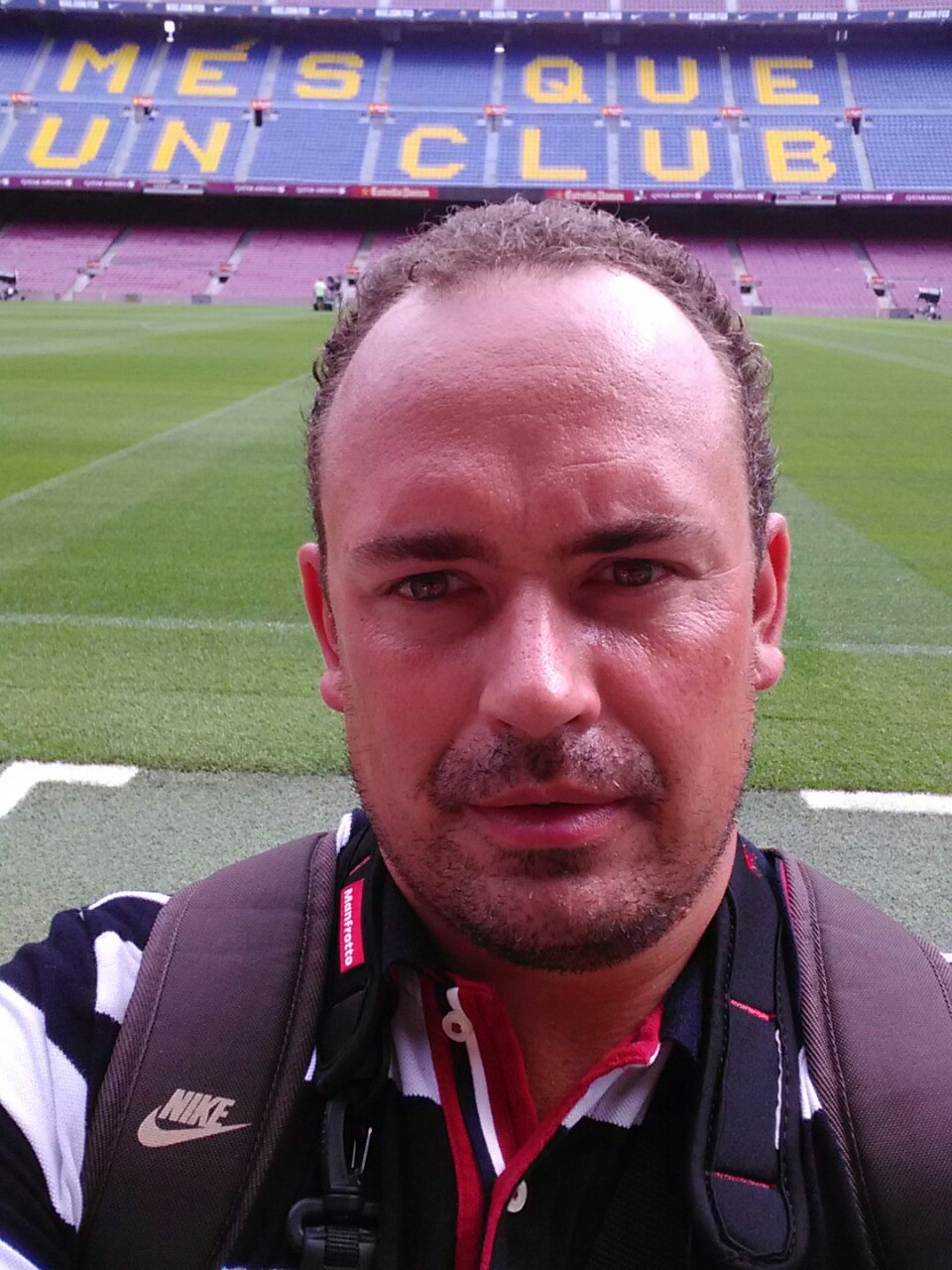 Genealogy isn’t just some dusty papers and dry facts. Of course it’s about ancestors, their lives, and their achievements. But my genealogy is also the history of me—the story of who I am, how I came to be, and what my place is in the world. Finding that I have personal, family connections with faraway lands and with people all over the world has completely changed the way I see myself. Discovering family connections with distant corners of the world can help build relationships, increase understanding, and make the world feel just a bit smaller.