In my previous blog article, I provided some background information on the world-famous Prague Jewish Cemetery, and on some of the various attempts to document it. In today’s post, I will discuss my own efforts. 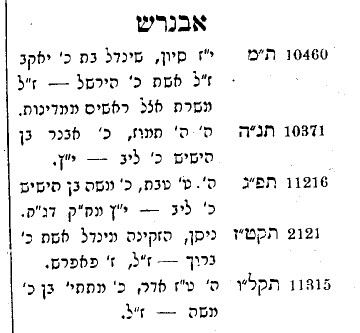